ft. Bruce in the USA and the Milwaukee Tool Shed Band

The Center for Veterans Issues, Ltd. provides housing and supportive services to help improve the quality of life for ALL Veterans, their families, and the communities in which they live and serve. 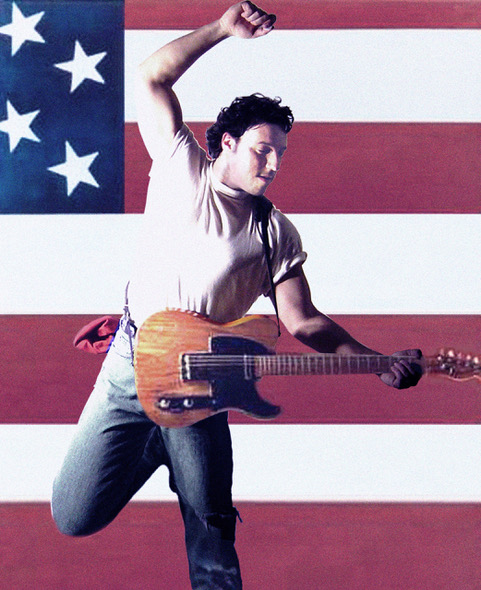 BRUCE IN THE USA

Much more than just another tribute… Bruce In The USA is a high-energy, note-perfect, and visually accurate musical experience of a Bruce Springsteen & The E St. Band show.

Matt Ryan, from the World Famous “Legends In Concert” cast, began playing the Springsteen character in 2000, in Legends “full scale” Las Vegas show. The great success in the famous Las Vegas show brought him to performances across the world, eventually evolving his character into the Bruce In The USA show.

The Bruce In The USA Band consists of seasoned world class professional musicians. The show has hosted musicians from such acts/bands as Queen/Paul Rogers, Meatloaf, Blue Oyster Cult, Hall and Oats, Joe Cocker, The Ojays, Aretha Franklin, David Cassidy, The Temptations, Slash… and so many more.

This high end, powerhouse, band has taken this genre of performance art to a whole new level, making it the World’s #1 Tribute to the E Street Band’s musical legacy.

To millions of die-hard fans around the world, it’s Springsteen’s marathon, party-like performances that have elevated him to hero status. Bruce’s legendary concerts (in the largest arenas) sell-out within hours of their announced sale. For those even lucky enough to get a ticket, there was nothing that could fill the aching void in between Bruce’s long-awaited tours… until now!

The Bruce In The USA show was born on the Las Vegas Strip in the winter of 2004, with its debut at Planet Hollywood Resort and Casino, in the majestic “V Theatre”. The show assaulted the senses in a fun-filled and exciting party atmosphere on the Vegas Strip, while suspending disbelief for even the toughest skeptics. They’ve been met with critical acclaim, from the Stone Pony, large theaters, and Performance Art Centers across the country, as well as corporate events spanning across the globe for over a decade. Sell out crowds are on their feet from the first song to the last. 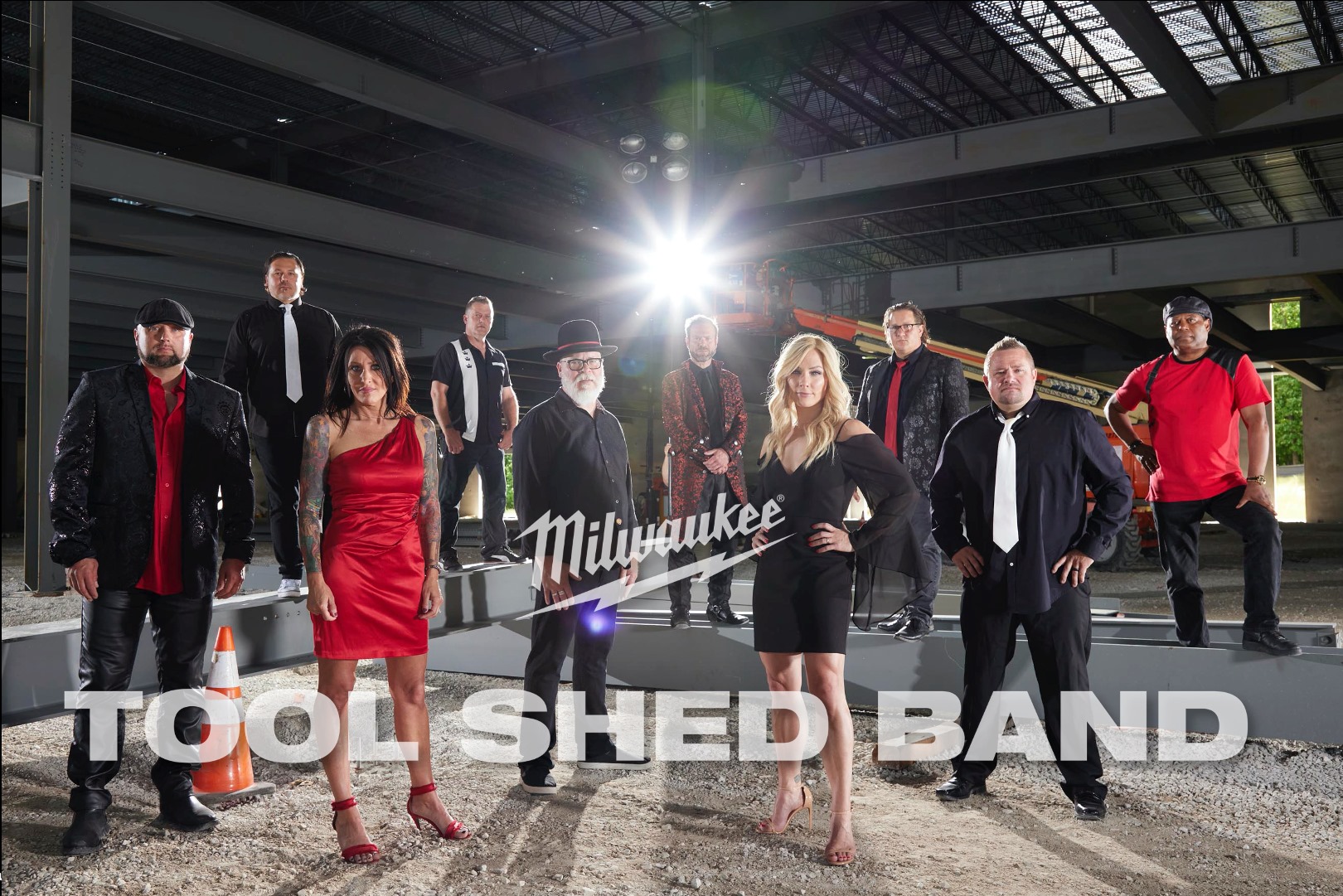 MILWAUKEE TOOL is one of if not the most uniquely focused companies in the hardware industry today. Innovation is the core of who we are and in everything we do. Our growth is a direct reflection of our people. They are simply the best at what they do and can always be trusted to do what's right for our customers. The "Milwaukee Tool Shed Band" is a great example of their innovative approach to connect our brand with people. A wonderfully talented team of performers. A mix of Milwaukee employees and local Milwaukee artist that perform for the sole purpose of saying thanks and giving back to those who place trust our brand.